Precision is pleased to be partnering on a major renovation project of the Downtown Cleveland skyline, offering its talents and expertise in selective demolition & asbestos abatement to clean out the dilapidated, unused components of the building while preserving the historic fabric and character which will be restored as part of construction build-out.  Crews from Precision began mobilizing and developing construction infrastructure in late October 2016.  Demolition & Abatement is already underway and will last through the winter in preparation for a start of construction in the springtime. Build-out is expected to last for approximately eighteen months, with the first tenants anticipated to move in by the end of 2018.

The entire team at Precision is excited to be a part of the continued revitalization of the downtown residential community and to make yet another positive impact on the Cleveland skyline! 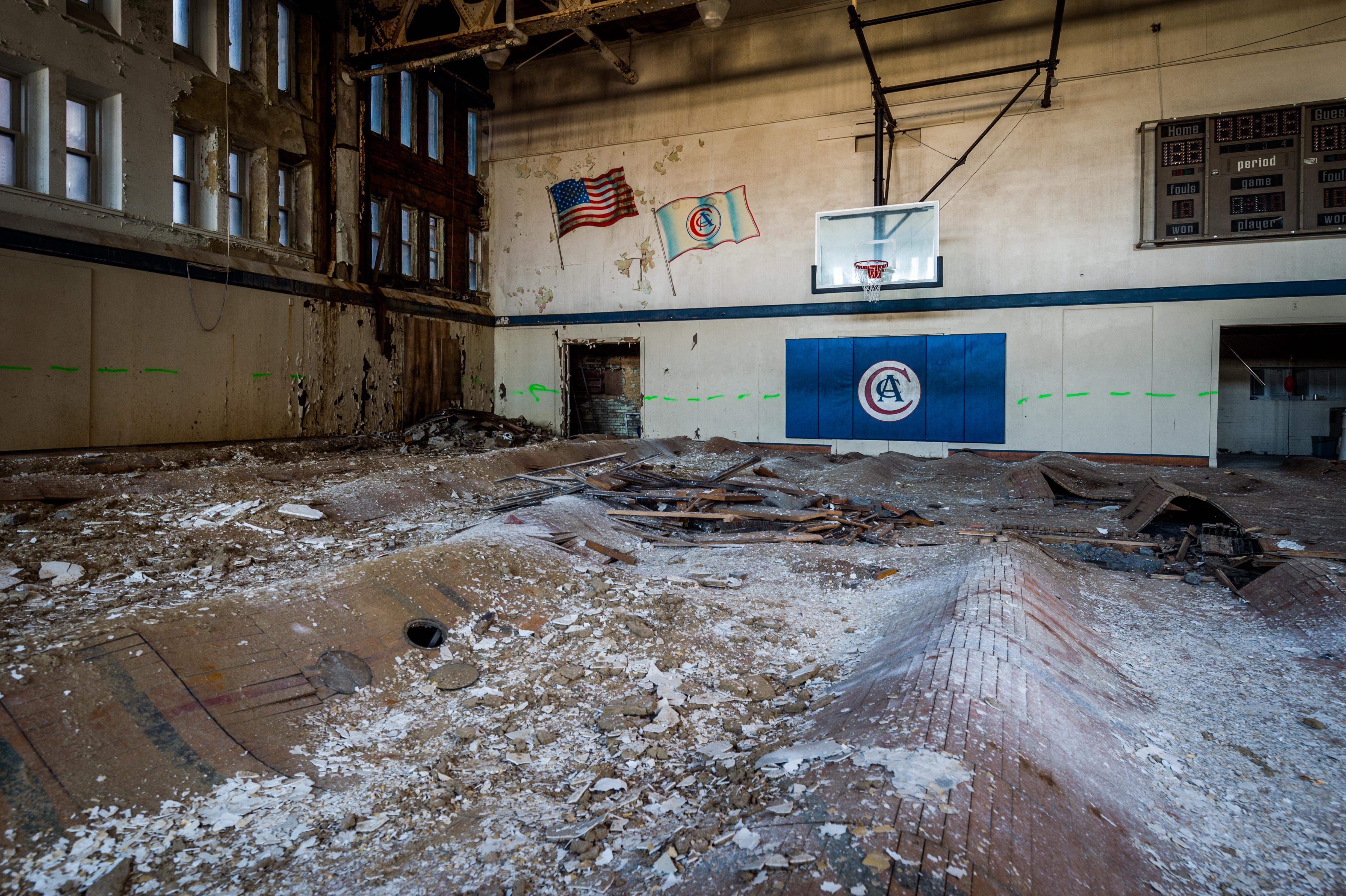 To learn more about Precision Environmental and the assortment of complimentary services offered, check out the Services Page.